DinahBird is an English artist who makes radio programs, audio creations, sound tracks of movies and sound installations. Her works were broadcasted on radio BBC 4, radio BBC 3, the workshop of radio creation on France Culture, Echo FM, and on Kunst Radio.

Les Champs Libres is a cultural equipment of Rennes Métropole conceived by the architect Christian de Portzamparc and groups at the heart of Rennes three spaces with complementary purposes: the Museum of Brittany, the Library and Science areas. Les Champs Libres is a center of multimedia resources, a place for exhibitions as wall as meetings. It is an institution regarded as a reference where philosophic, ethic, legal, economic and political matters are put into spotlight to question what base our societies. Events and installations, digital arts, meetings and debates, literary and artistic performances mix there, contributing to make Les Champs Libres a real place of cultural excitement.

DinahBird made her residence in September 2010. She took that time to listen, observe and meet the people who work or attend the place. The artist wanted to highlight the sound difference between the public spaces of the building and those reserved only for the staff. Her sound postcard of Les Champs Libres is entitled Where do we go?

DinahBird presents Where do we go?

Les Champs Libres is a very complex building to study… It was built on the old site of the bus station and is easily recognizable from outside due to its massive structure. It has always been a place where people are passing through. I asked members of the staff to write down their daily observations before my residency. Whether it was an view from their office, side glances towards focused readers, or towards others looking over the collection of book perched by the Museum Henri Pollès. An audio script was drawn based on those instant thoughts, that were not mine, and it came out as very intimate. There are distinct thoughts but shared by a group of people who evolve around each other. They spread as word of mouth, from places to places inside the great body of Les Champs Libres. Sound recordings were made in different areas of the building: library, museum, auditorium…, and for many of them, in a particularly resonant stairwell, the true vertebral column of the place. Where Go We? is a feeling that I had while roaming during a week over there… So much information and wha to hear there?

Read the interview of DinahBird the Champs Libres website 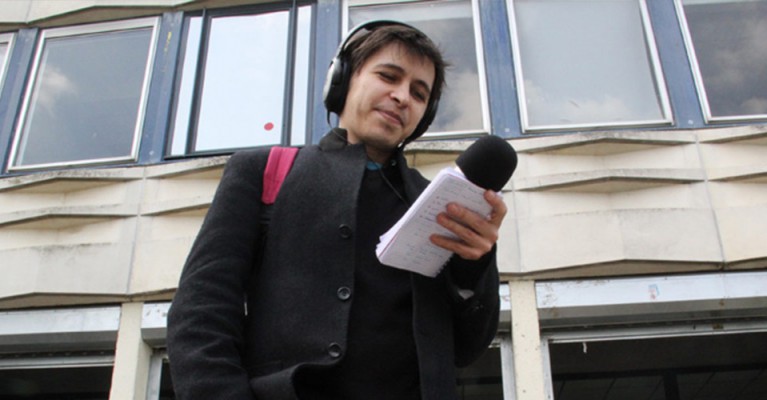 Bérenger Recoules is an artist located in Nantes. He is a sound designer and creates scenery out of sound. His era of specialization is the transformation of locations into sound creations and the thought of how sounds create emotions to … 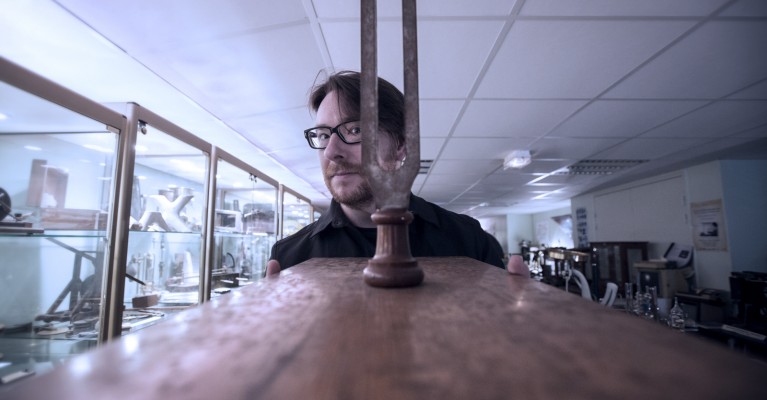 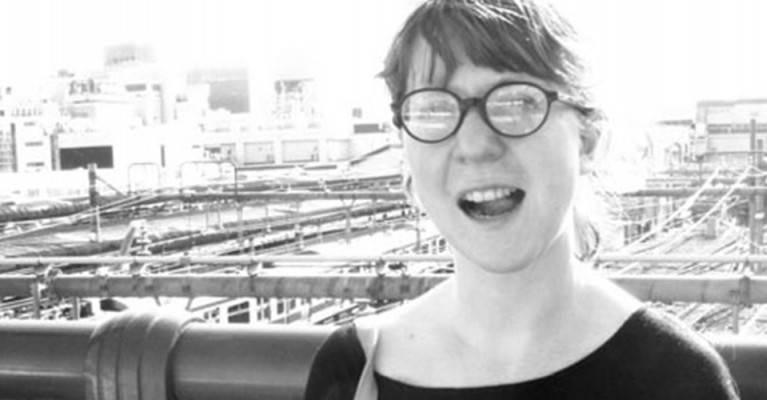