Nicolas Bernier is a multidisciplinary artist that creates installations and performances that evolve around several subjects : dance, drama or animated films. Tough eclectic, his artistic preoccupation remain the same : a balance between intellectual and sensual, organic sound sources and digital processes. The Nicolas Bernier’s touch creates friction between acoustic elements and electronic sources with a specific concern on textures and grain. Basically, it is an electronic music that originates from objects from the past ( typing machine, tuning forks, memories of sound lanscapes) yet arranged with contemporary tools.

The collection of scientific instruments of Rennes 1 University is kept on different locations at the Beaulieu Campus in Rennes. About a thousand instruments from the 19th century and more than 3000 contemporary instruments from 1740 to 2012 compose this collection and enable to illustrate numerous scientific phenomena: chemistry, physics, biology, electronics, IT, mathematics, etc.).

In October 2013 Nicolas Bernier took several days to explore that collection. Damien Simon, who works at Le Bon Accueil, told Nicolas Bernier about this collection, so he decided to take a look at it for Metropole Electroni[k]. The first phase of creation enabled him to record sounds from ancient tuning forks and kept him working around this instrument. On 16 October 2014 took place the presentation of his piece during the Art & Science Night of Maintenant Festival. The audience discovered his creation during the sound installation and also through headphones.

The collection of scientific instruments of Rennes 1 University: https://www.univ-rennes1.fr/les-collections-universitaires

This residency received support from Rennes Metropole and Rennes 1 University. 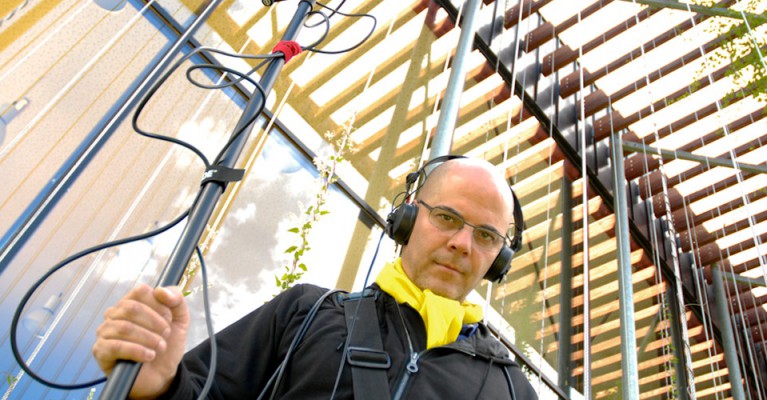 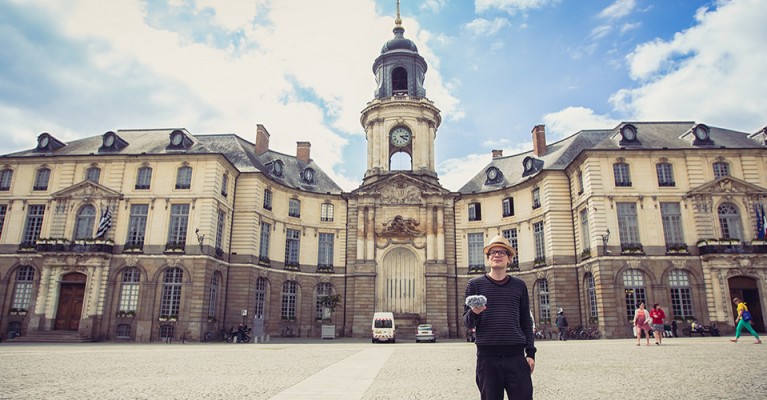 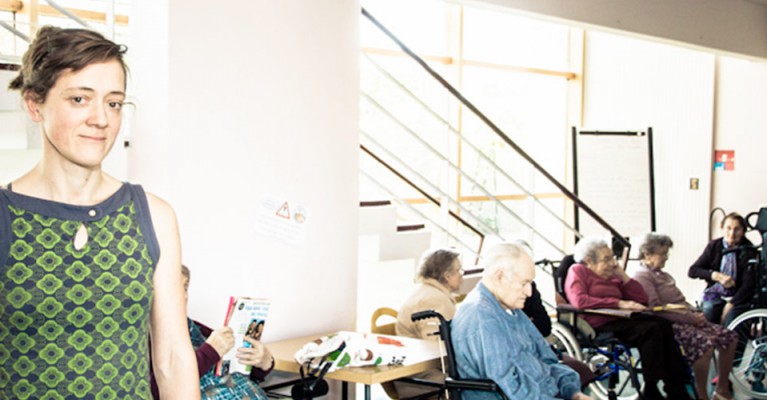